* In case of any delay in receiving the OTP, you may verify it later. Please proceed without verification.

Enter your City name or Pincode

Merta City is one of the ancient cities of India. Located in Rajasthan, Merta is known for its association with Mirabai, a Hindu mystic poet and devotee of Lord  Krishna. Today one can find remains of many old buildings and temples in this part of Rajasthan. 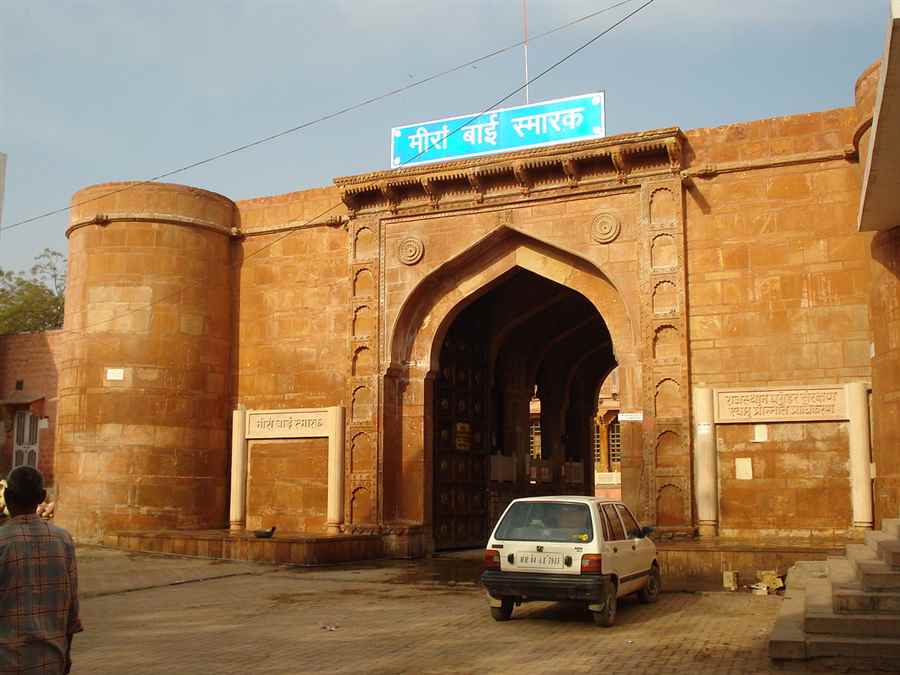 Located in Nagaur district, Merta City owes its origin to Mertia Rathore Rajputs who made the region their home for decades. The region was invaded by Mughal army but continued to offer resistance. Later it was merged with  Jodhpur State

One of the most famous poetess called Meerabai, who was a devotee of Lord Kirishna, was born and brought up in this city. Also, this town is called one of the most unique hubs for Hindus. This is proven by the fact that the Charbuja Temple lies right in the centre of the city and is considered to be the most famous place of Merta. This place has seen many battles after it was ruled by the Mugals, Marathas, and Rajputs. After the completion of the one of these big battles, the king Aurangazeb built a mosque right on top of the ruins of the Shiva temple, which is one of the most famous attractions of the site.

Meera Bai Temple is one of the prime attraction of the town. Built in Indo Aryan architecture it attracts visitors from far and wide. Aurangazeb Mosque is an integration of the Hindu and Muslim architecture. It contains two domes and a number of minarets. This mosque is located on Panchagangaghat and is believed to the meeting point of five streams. Bhanwal Mata is considered to be one of the primary place of worship for Hindus in Rajastan. It also provides excellent religious ambience. It also provides a peaceful atmosphere for people visiting here from different countries.

There are no primary airports in Merta City. The closest airport from Merta City is located in Jaipur. One has to take a buss that covers 93 kilometers from Merta city to Jaipur. The Merta Train junction is very well connected to the different trainlines of the country. There are a number of buses to Merta city. These buses are not comfortable when compared to the trains. However, these buses are more economical to the train options.

Comments / Discussion Board - About Merta City